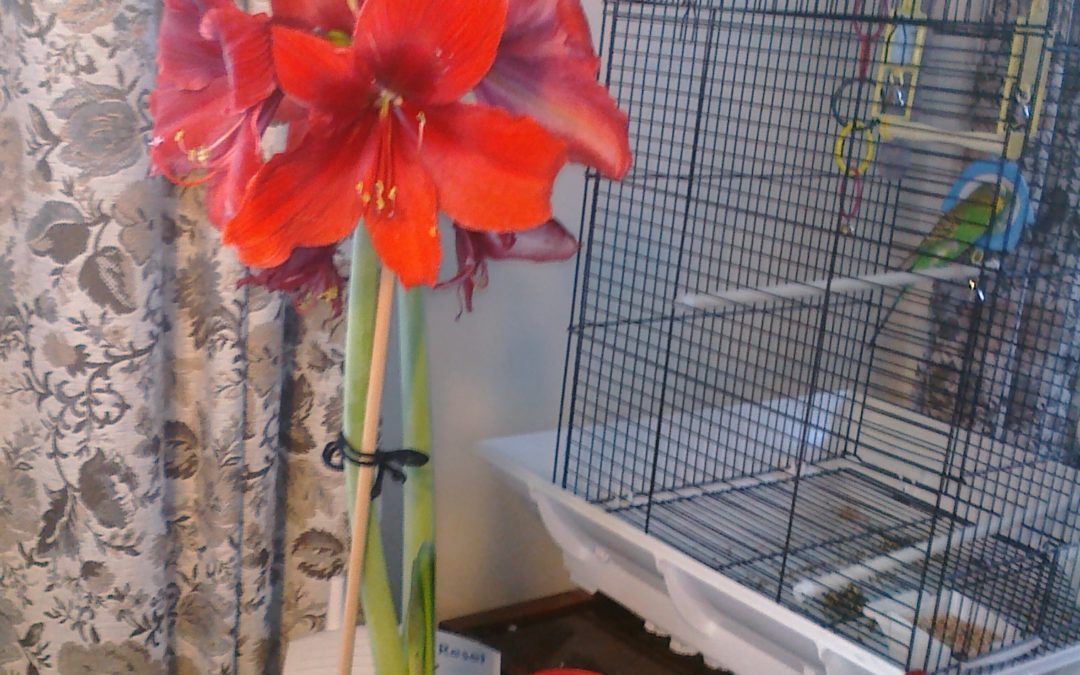 Touch is so central to our humanity that it is hard to even imagine living without it. For example, if a child is born blind, they can grow up and have a completely full and normal life. They will be cognitively normal, psychiatrically normal, and not have profound problems. However, in an environment where social touch is deprived, a child will develop terrible psychiatric problems, digestive problems and immune deficiency according to Neuroscientist David Linden.

So, how touched are you? I had a client tell me not to worry about her. She said, “I’m not lonely,” even though she lived alone. She lived on the family farm and spent most of the 30 minutes each week that I visited telling me stories of her family and the farm.

I imagine she was living off the touches she had given and received all of her life. Researchers from the University of California, Berkeley say that a hug releases a hormone called Oxytocin. This hormone is sometimes referred to as the “love hormone.” Researchers say it’s got a lot to do with aging and has reparative and anti-aging benefits.

Just to add a bit more science to the conversation, touch, as a neuroelectric impulse, is recorded in two different areas of the brain. Scientists that study pain teach that signals are found to stimulate the brain in the primary somatosensory cortex. This is where the degree of sensation is deciphered. At the same time this same signal is processed in the posterior insula creating an emotional aspect to each and every sensation.

So just imagine that someone is stroking you on the arm. If they stroke really slowly, it doesn’t feel loving. It feels like a crawling bug. It’s a repellent. And if someone strokes very quickly, it doesn’t feel loving either. There is a range of speeds in which a caress feels good. You might think the brain is programmed to make the decision of what feels good, but that’s not the case. If you actually record electrical activity from these nerve endings they send more signals for caresses that feel the best per Dr David Linden.

He goes on to say that both painful and pleasurable touches are emotional and powerful. They mark experiences that are important in life. Each memory is made important by the signals sent by touch. We record it as memory and somehow underline it as important.

For all of us, the experience of touch is intrinsically emotional. This shows in the way we talk. Common English expressions like, “I’m touched by your concern,” “That’s rough,” or “He rubs me the wrong way,” are so common we don’t realize they are references to the sense of touch. Statements like; “It’s a sticky situation,” or “That’s enough of that coarse language,” brings up emotional responses because we are wired to feel touch as more than just tactile signals.

So, what do we do when our tactile thresholds are significantly increased by age or illness? In an article “Effects of Aging On Touch” by M M Wickremaratchi states that damage to the skin and its neuro receptors can decrease the signals sent to the brain. And decreased signals are expected to be related to the lower levels of hormones that produce happiness.

Some of us may shy away from persons who are older or are ill. I would encourage the opposite. See the value of the life experiences they have and get close enough to touch them, or touch the things they care about. One thing my client cared about was a flower that she kept next to her chair. We watched it grow and blossom together. It was a touch point for her and I. A picture of the flower is still in the photos I keep.