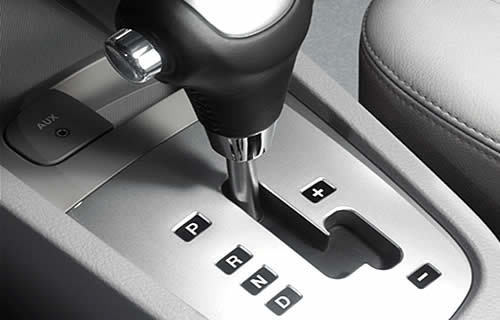 The lady I met yesterday lived in a lake house. She was bruised from a recent fall, and spoke but would get stuck on her words. Her daughter was quick to tell me that she was not suffering from dementia, she just has difficulty getting the words out.

A three-wheeled walker sat across the room from her as she sat in a patio chair with arms on it. As I sat on the couch she quipped something about me sinking in and the couch swallowing me up. I smiled back at her without saying anything about my own battle with being able to stand and walk.

Because of her difficulty getting up and off of furniture her daughter had the entire house retrofitted. She had wheelchair and walker access to the kitchen, bathroom, and bedroom areas without any barriers. She had also planned to go shopping for lift chairs within the week.

This isn’t the first client with Parkinson’s Disease that I’ve met this month or this year. Neurological disorders like this have a tendency to feel like a prison sentence. I don’t want to be overly dramatic, but if your brain is unable to get signals to your muscles it can feel like you are stuck in park and unable to get going.

The tremors that often accompany this disease get worse with movement. The ability to swallow often grows slow and drooling can be a constant difficulty. When movement is easy you can enjoy activities, but only knowing that in a moment you may again be struggling. Falls can be frequent and unavoidable. It is important to understand it is not due to weakness. It is due to the lack of communication between the client’s thoughts and the relays that signal muscle movement. It’s like trying to put the car in drive without having the proper lubricant in the transmission. It locks up.

The medication used to treat this disease does not cure it, but should relieve the symptoms. There are several medications used by doctors to help with symptoms, but the most common treatment is with Carbodopa/Levodopa. This medication has a short half-life, or short (3-4 hour window) time acting in the brain. Once taken most people feel the effects in 15 minutes and have to plan on their next dose because they will also feel their movements slow as the medication leaves their system.

I tell our HCA’s, to avoid hurting themselves, be very patient. Allow the client to do as much as possible on their own. Use a count before assisting with a transfer so that the client is not stiff and resistant to the movement causing you to strain.  I give them permission to start and restart each movement in order to maximize the client’s abilities.

As caregivers and nurses it is easy to run low on patience. This particular group of client’s really need us to find a way to re-fuel and take our time with everyday tasks. Their health and wellness depends on them being able to maximize their good days. So, give them what they need. Patience and kindness as they get the gears turning and work through the moments where movement seems hard.